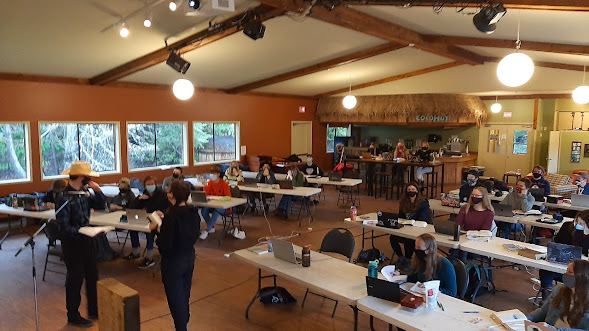 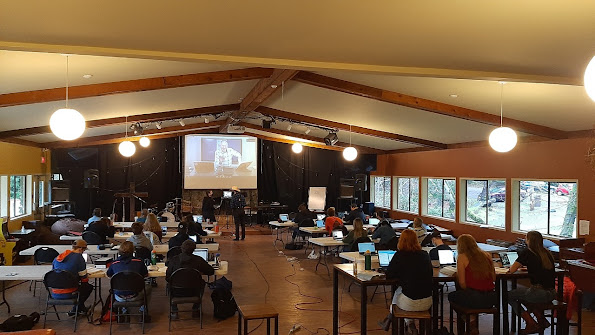 We just wrapped up our first couple of weeks of second semester at Kaleo! On January third we welcomed the students back from Christmas break and the following morning they jumped right back into class. This class (Intro to the New Testament with Wes Olmstead) challenges how we read our Bibles and understand the New Testament as a whole.
Some other news... it was NOLAN'S BIRTHDAY on the 11th so Happy Birthday Nolan! 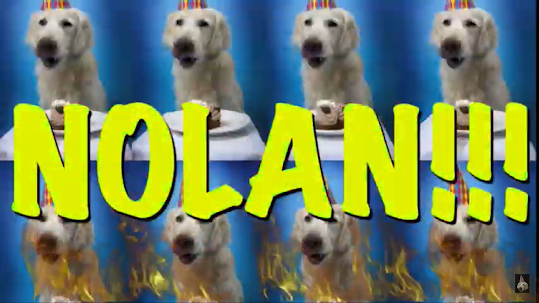 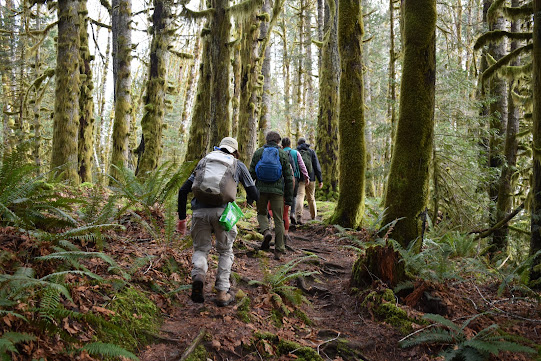 This week was very free. This was intentional because it allowed for lots of time for the students to prep for CVYN (Cowichan Valley Youth Night: a completely student organized and run youth event) which will be all online this year. It also gave time to work on the homework from the previous week's class.
However, on Thursday we took a day hike to Skutz Falls. The hike follows the river then crosses over on a bridge and returns to the trailhead on the other side. It is a super pretty hike. Great for those strong in appreciation of beauty and excellence.
Afterwards, we set up hammocks and tarps for the night at the far end of camp. This was just because we didn't want to set them up in the dark.
After supper we played a game where half of the class was defending the dorm building and the other half was trying to get inside. If you were trying to get in and you were tagged by the defending team (with a pool noodle) then you had to join the defending team. We played boys against girls and played two rounds to give each team a chance at offense and defense.
Once this was finished and we had established that both teams were terrible at the game, we headed down to the beach for a mega bonfire and worship/sharing time.
Following that there was nothing left to do but head to our hammocks for a cozy and restful sleep (which everyone for sure had without exception). 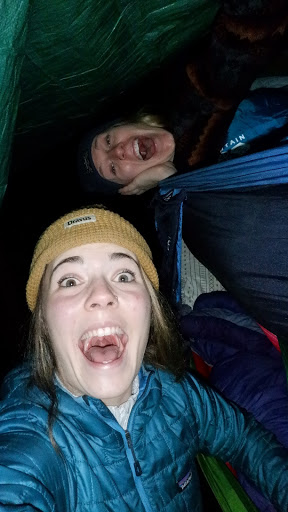 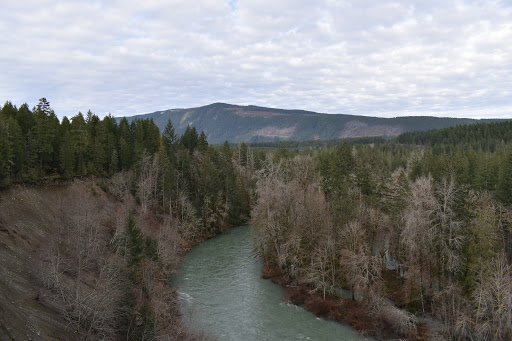 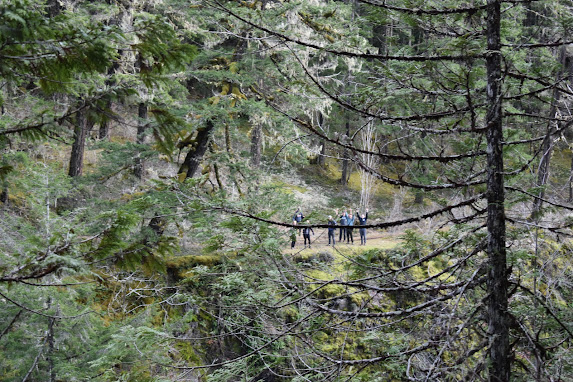 Prayer Items:
- CVYN
- Ski Trip on the 25th
- Gearing up of the mission trip
Posted by Kaléo program male intern at 2:58 PM No comments: