After our camp-wide thanksgiving dinner, the students woke up the next day, packed into a bus, and drove down to Victoria to experience four days at sea on the Pacific Swift tall ship with SALTS. 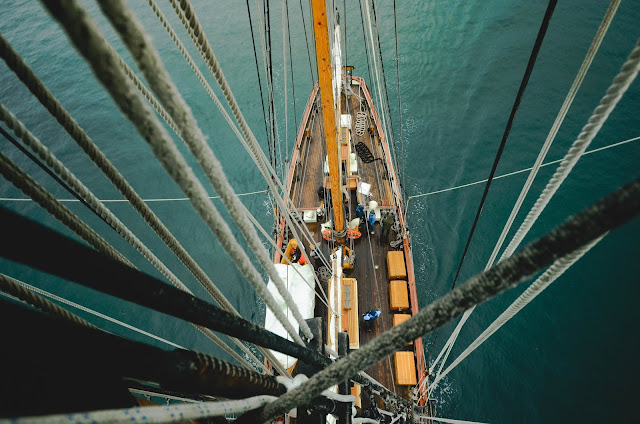 We toured around Victoria for about an hour before moving into the ship. Each of the crew members lined up, shook our hands and introduced themselves so we could get to know who we were living with for the next few days.

On the first day, we learned the insides and outs of the ship, as well as sailing terms, and safety procedures. After we learned all these things, eventually moved out of the marina and hoisted the sails up. 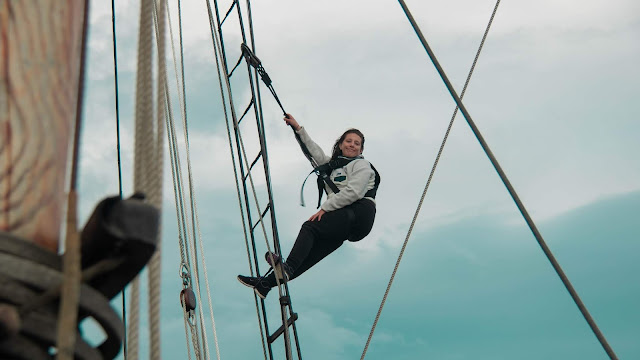 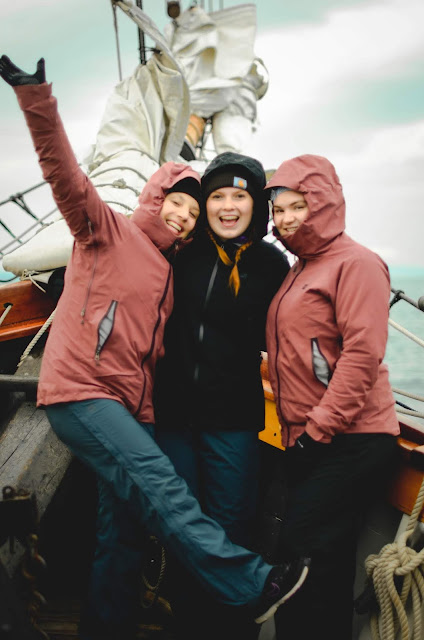 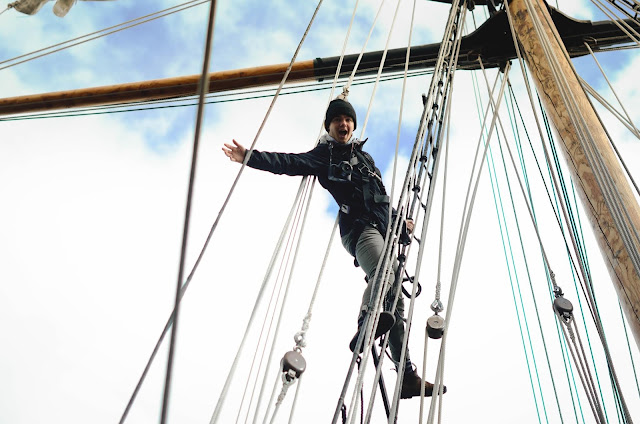 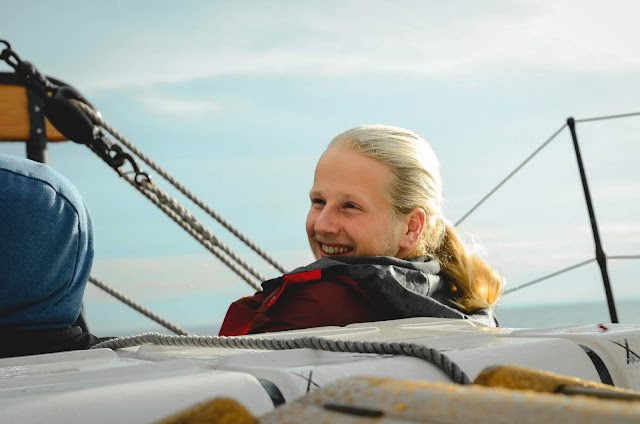 This ship is much different from a typical sailboat. The students had to work together and hoist the sails up as two gathered on one line to "haul" and six or more gathered on the end of the line to "tailor". A crew member would yell, "Two, six!" and the students would respond with, "Heave!" as they pulled on the lines. 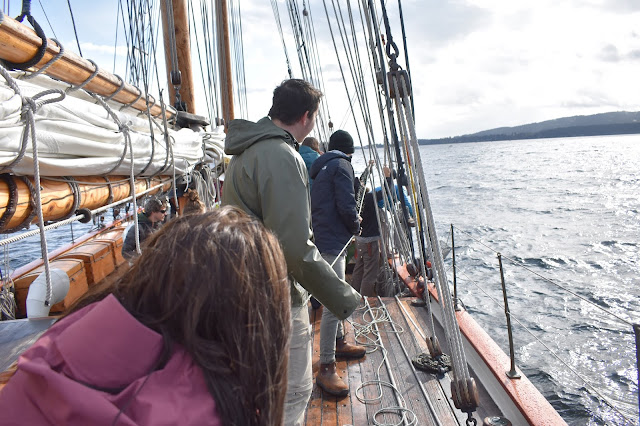 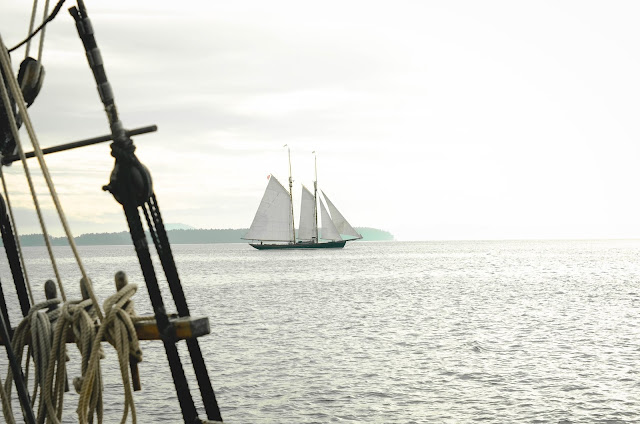 Soon we were sailing and experiencing what it was like to be a real crew. It was an exhausting yet exciting first day.  But, there is more to SALTS than just sailing. At the end of the day,  we started "mug up". This was a time where we all gathered on the deck under the stars and played fun games together. We were probably the loudest people on the ocean at night times.

After we finished, all thirty-three of us would pile into the cabin in the boat, sing songs, share testimonies, pray for each other, and eat delicious homemade treats and hot drinks to end off our day. More than just a time of unique experiences, this was a time of community and vulnerability.

Night shifts started soon after and two by two students would go up each hour to keep watch of any dangers or dragging of the anchor. This was a great time to get to know people one on one. 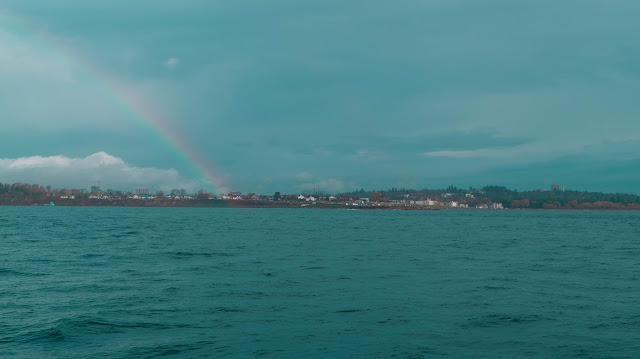 The third day was pretty packed. We sailed some more and as the sun broke out, many of the students jumped into the water. There was a rope swing off of the bow of the boat that students got to swing off of. It was a fun-packed break. 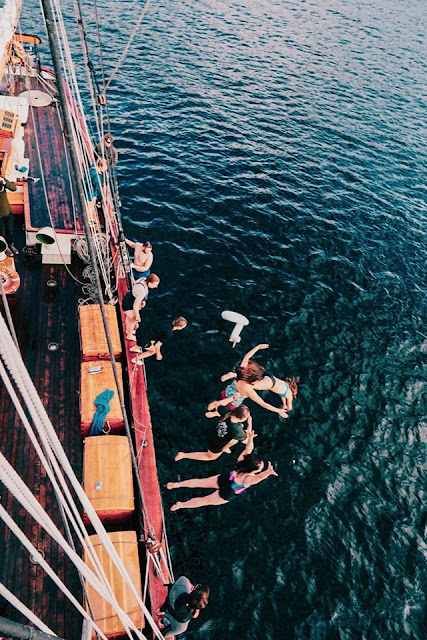 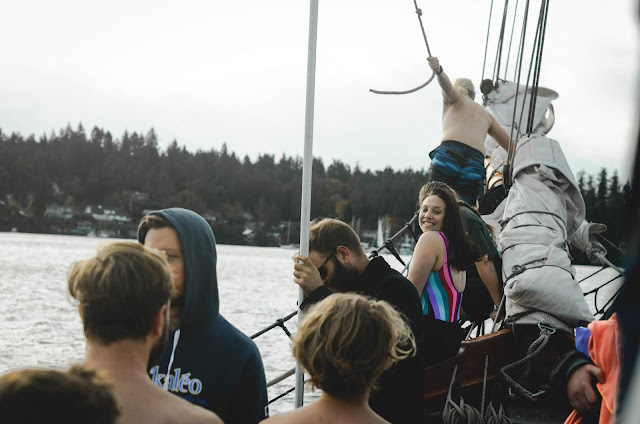 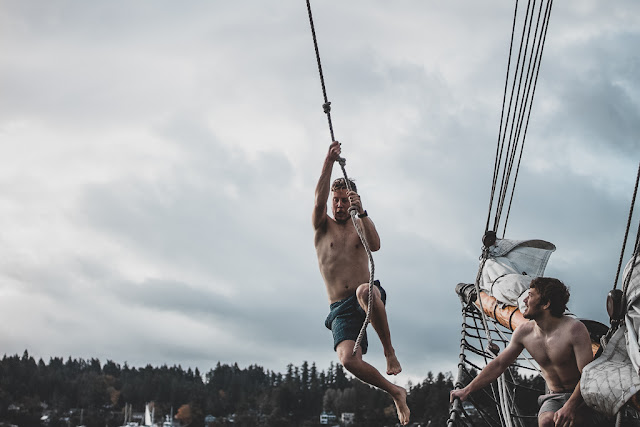 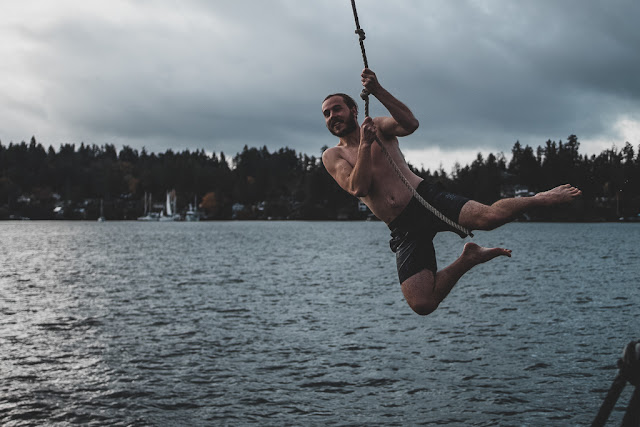 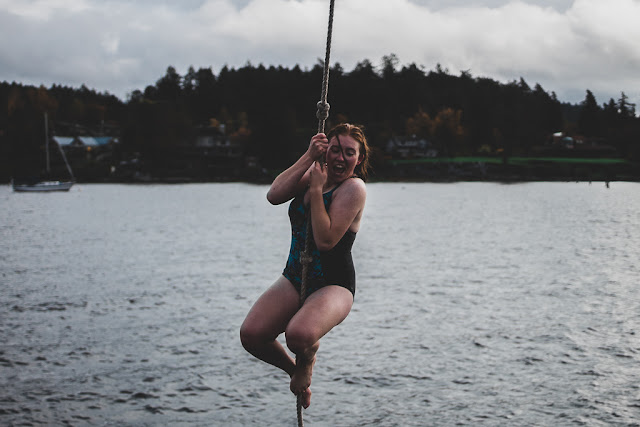 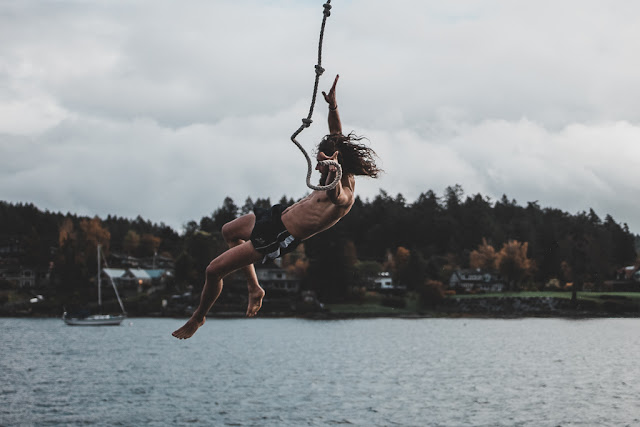 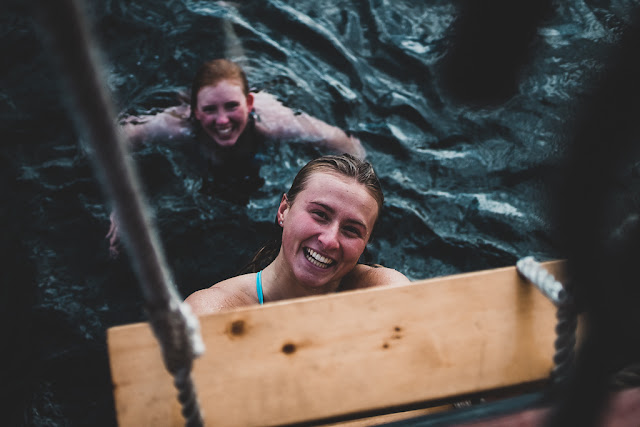 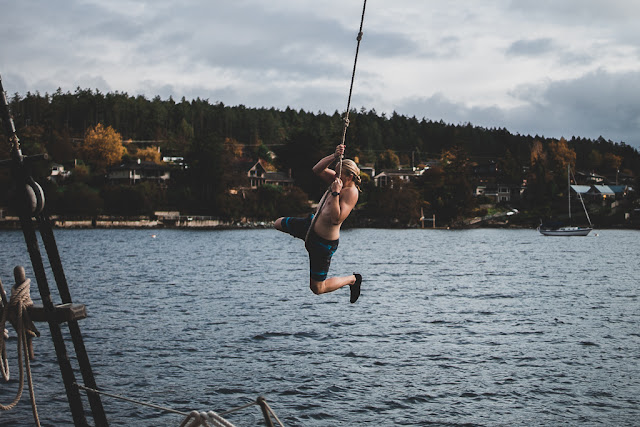 We sailed to a spot that a prawn catcher had been dropped earlier and we pulled up 164 prawns and got to eat them that night. 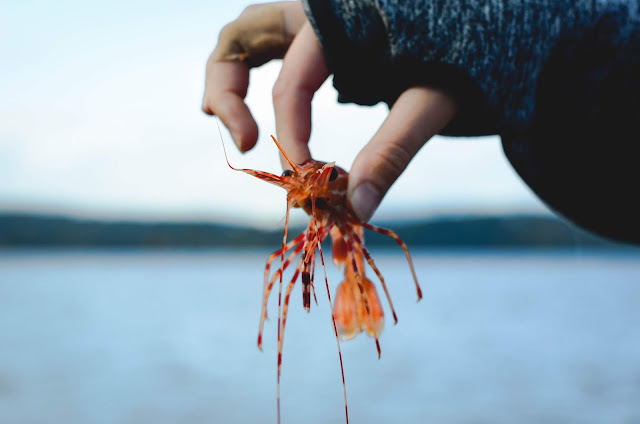 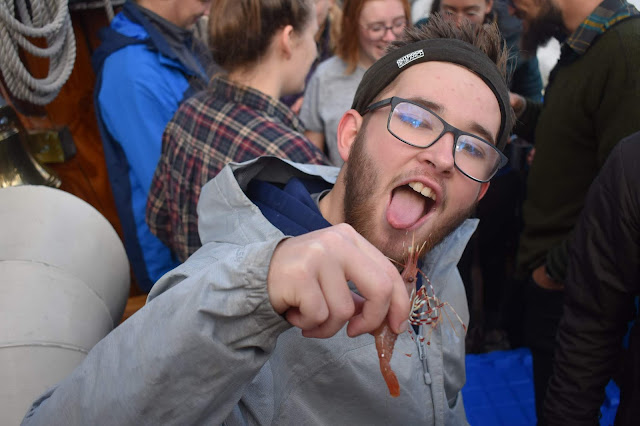 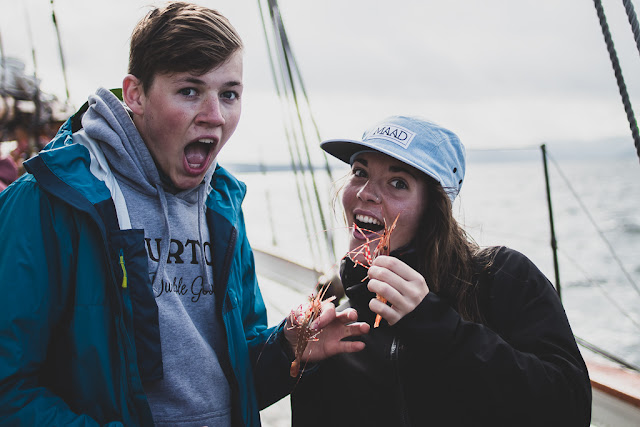 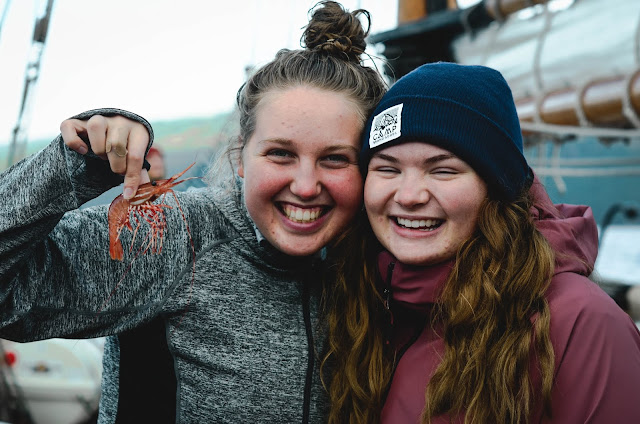 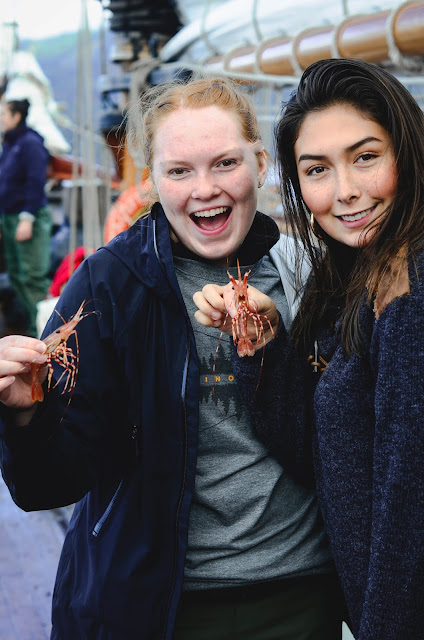 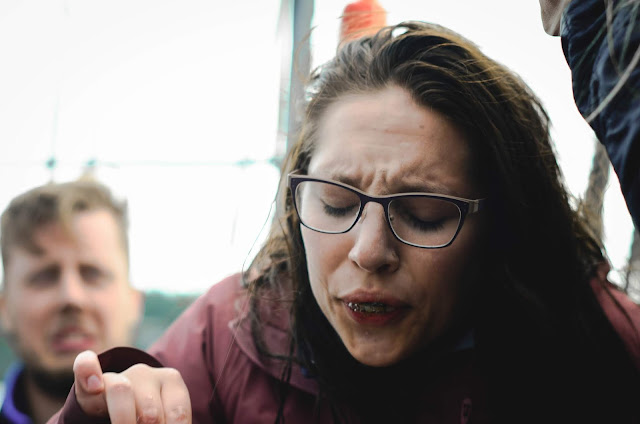 Our next adventure, we all paddled in the dories (Smaller boats) to a nearby island. We went for a short hike and then played some games on the field. There was a second trip to another island for apple picking which later was made into some amazing apple crisp and apple sauce. 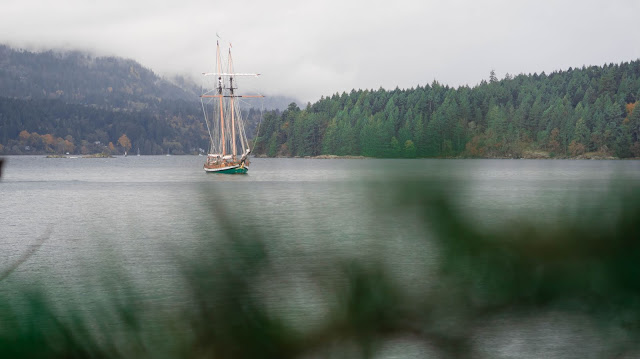 On the last day, we had our last chapel and began sailing back to Victoria Harbour. We packed up all our things. Just as we entered the ship, the crew members lined up again, and we said our final goodbyes. It was an incredible weekend of learning, new experiences, and deepening friendships. We have some great sailors in our group. 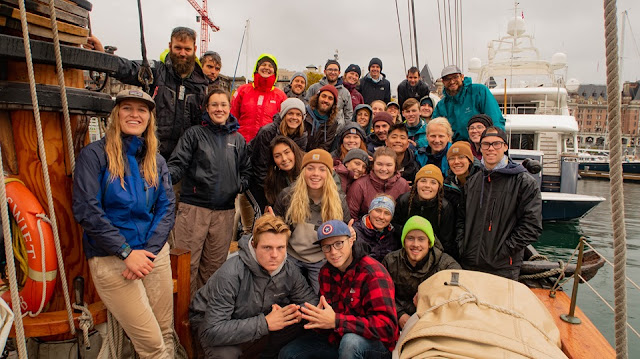 THINGS TO PRAY FOR:

- We are headed into a heavier academic period for the rest of the semester. Prayer for handling stress well and managing their time for homework/time with friends.

- That the students wouldn't get caught up in going to class and leaving behind what they learned, but letting their studies impact their daily lives.

- continue to intentionally pour into each other and keeping Christ at the centre of those relationships.

- Praise God that he has been working in incredible ways in the hearts of these students and prayer that he would continue to break down those walls and bring them closer to him.