Students settled in for another week of class, Christian Theology, with Merrell Dyck. Learning about the many different theological views on Christianity it quickly became apparent to the students that the world of theology was much bigger than they initially thought. 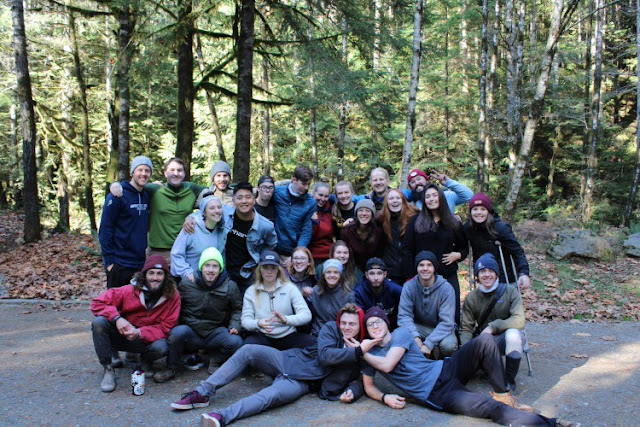 For the class, students were split into debate teams to prepare for the big theological debate at the end of the class week. After breaking into groups the teams were assigned stances on their theological topic that they were to defend.

During the week students learned lots about different theological ideas, and with their debate projects underway they were forced to wrestle with where they personally stood on the debate topics.

After the week of thought-provoking classwork, the students transitioned into a retreat weekend. Qwanoes' jr's retreat began right after class ended where students served in a variety of capacities from counseling, running activities, and working in the kitchen.

The weekend was the first exposure, for many of the students to see how a Qwanoes kids camp runs. 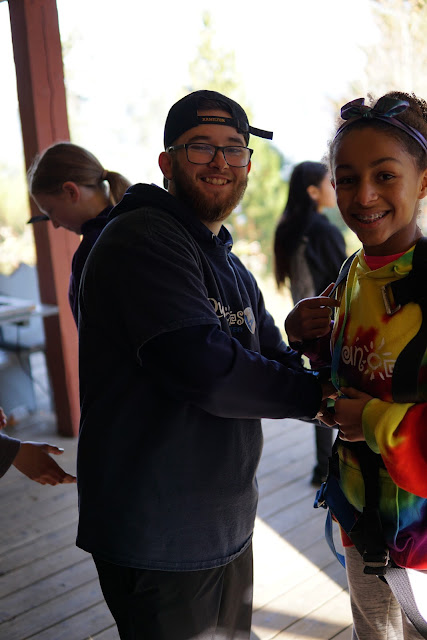 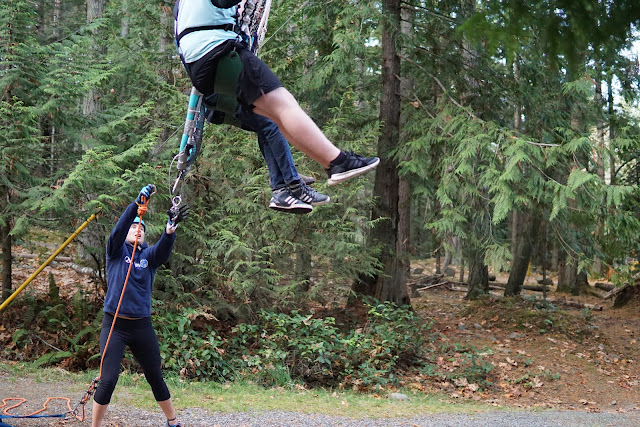 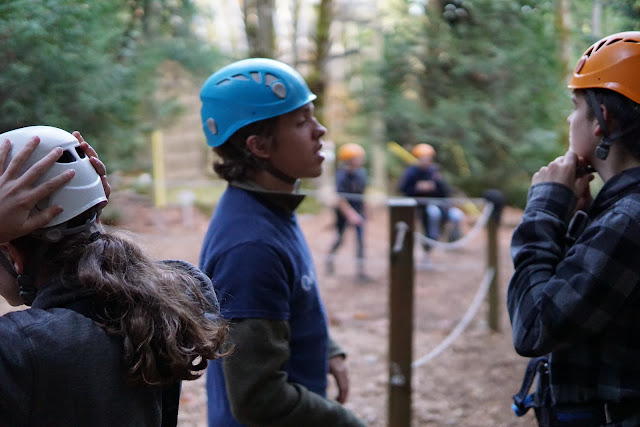 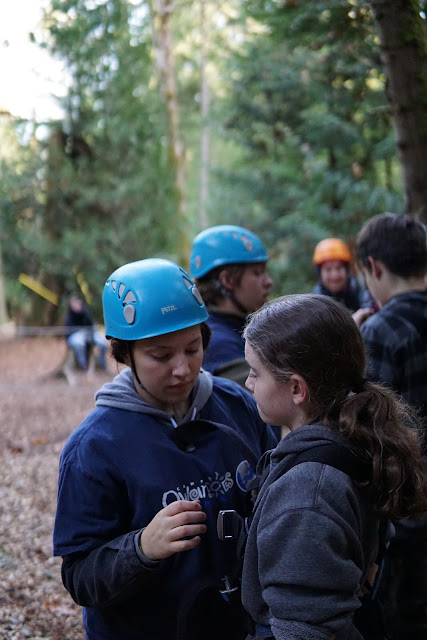 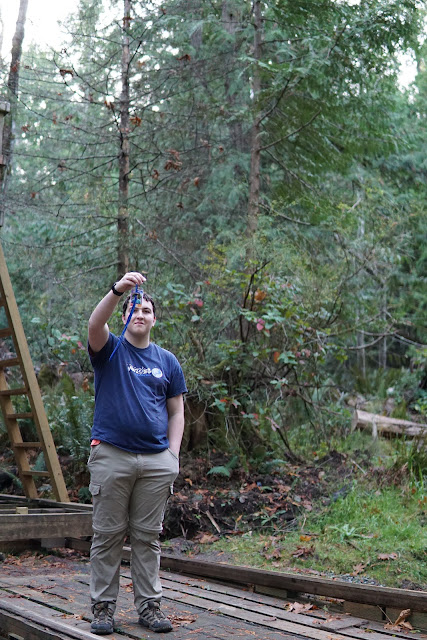 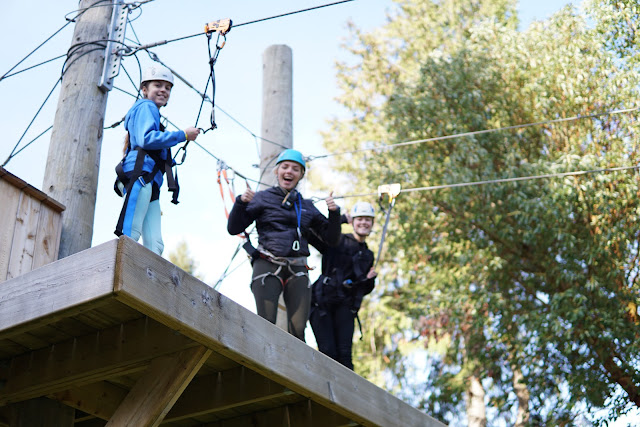 After the weekend ended students had a few days to get some homework done before we headed out on our caving adventure.

We headed to Horn Lake Caves early Tuesday morning arriving at the provincial park, meeting our guides, breaking off into groups and making our way into the caves. 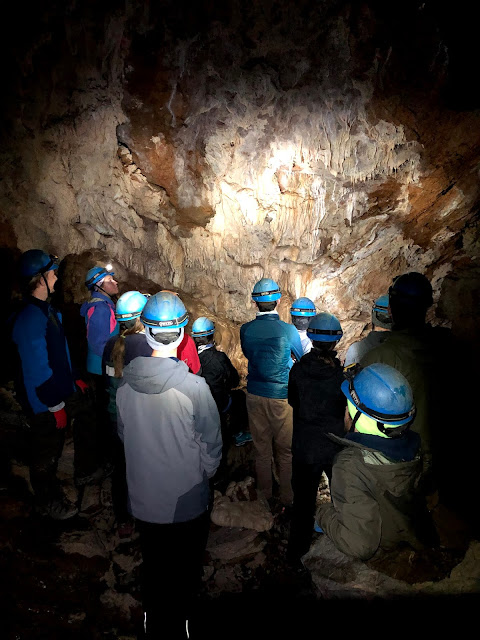 Our guides taught us lots about the abundance of caves on Vancouver Island, what classifies a cave, and the types of rock that make the majority of caves in the area. 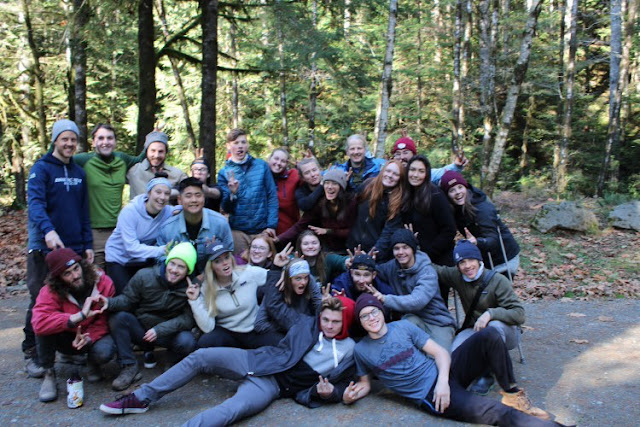 After a few hours of cave exploration, we loaded up the vans and went to an iconic Vancouver Island stop, Goats on the Roof. We spent some time exploring the area before we headed back to camp before dinner.

We had a busy rest of the week with our Assistant Kaléo Program Leader giving us a 2 part session on the Enneagram. Which is a type of personality evaluation that helps people understand a little more about themselves and the way they respond to things around them. 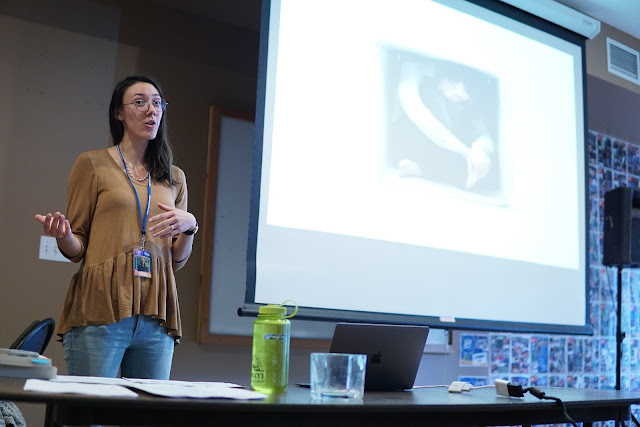 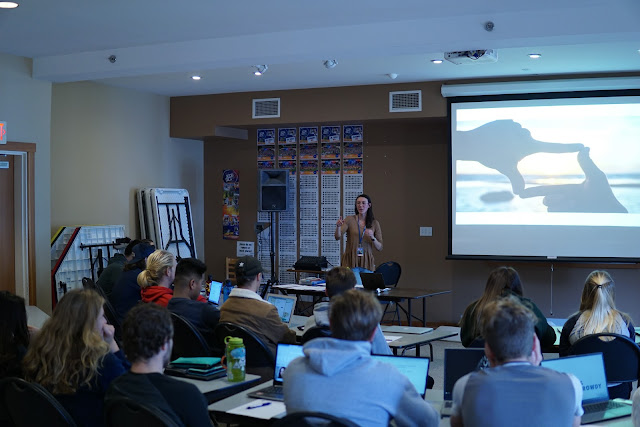 We had a few spare hours one afternoon to go check out some Sea Lions in Cowichan Bay, Another one of Vancouver Island's staple things to see. 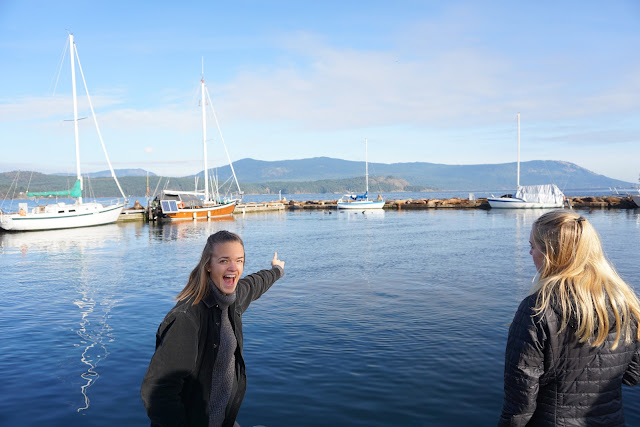 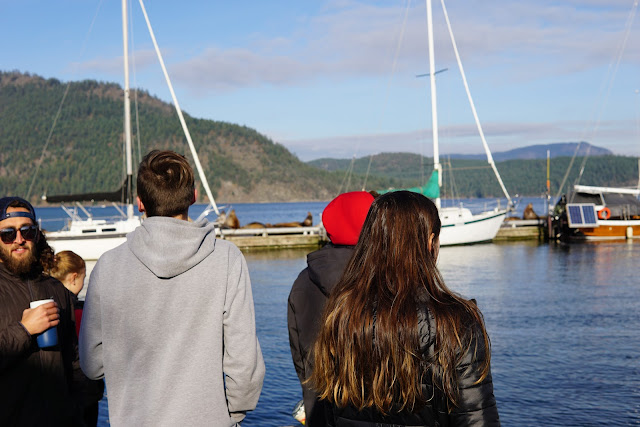 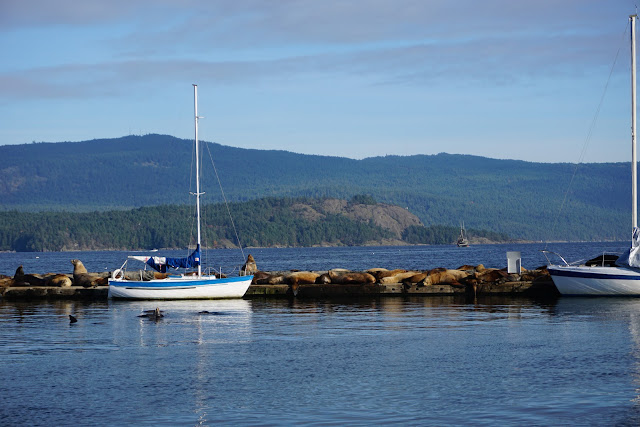 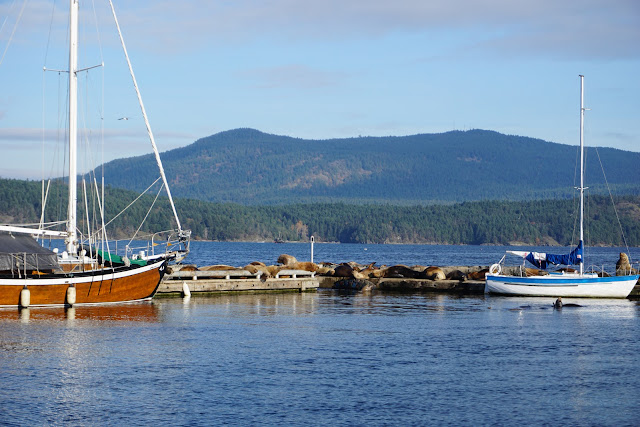 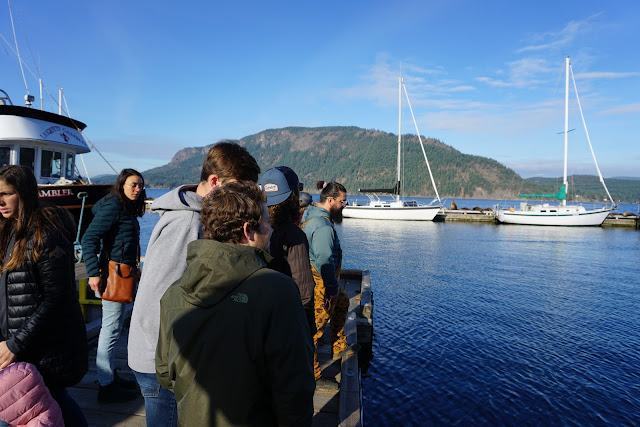 After a few more days of homework, students were again involved in another Qwanoes retreat for the weekend. 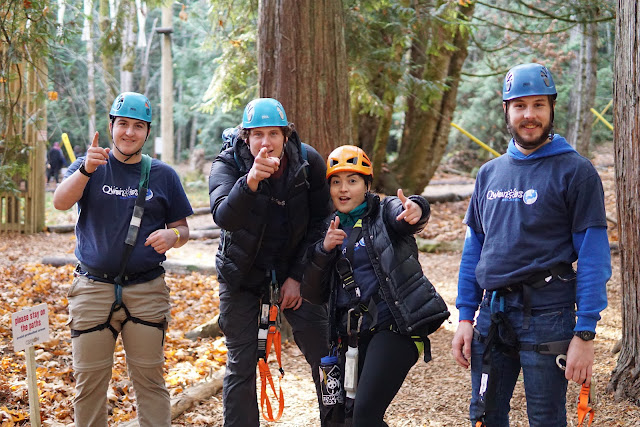 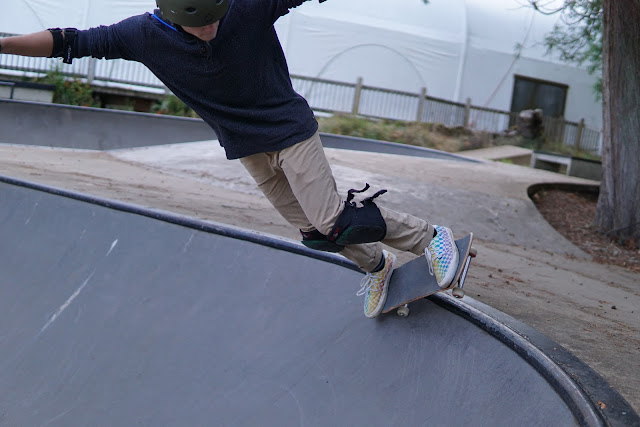 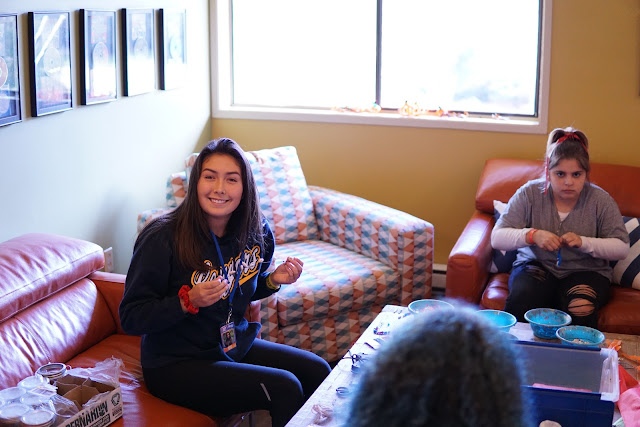